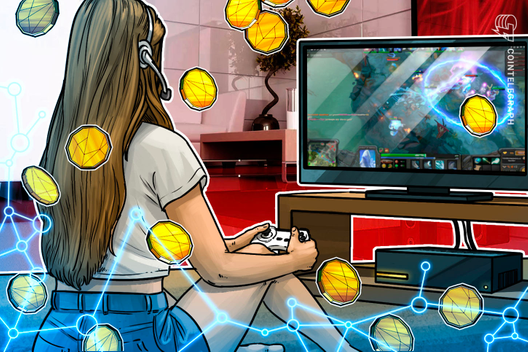 According to a press release shared with Cointelegraph on Nov. 7, Refereum’s partnership with one of blockchain’s largest streaming platforms, DLive, will enable users to earn rewards for live-streaming games.

“Bringing benefits to our streamers is always one of DLive team’s priorities. We are so happy to partner with Refereum to achieve shared goals and ultimately benefit the whole content creators community.”

In July, Refereum announced a partnership with a South Korea-based online games developer and publisher to expand its in-game rewards scheme. Refereum said at the time that it would roll out a crypto payout feature to players of Playerunknown’s Battlegrounds, a game that has seen over 8 million sales.

In April, PewDiePie, the personality behind the most-subscribed gaming channel on YouTube, began streaming exclusively on DLive. Just over a month after this partnership started, DLive saw a 67% increase in monthly active users, claiming that its audience had accounted for more than 5 million viewers and over 70,000 streamers at the time.