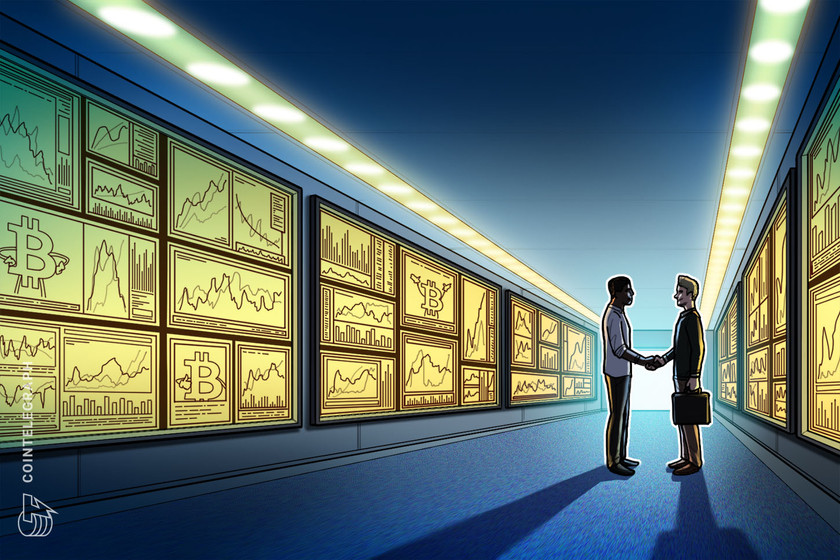 Since Sep. 5, many trades in the Bitcoin (BTC) futures market have been seemingly net short. As the majority of placed bets against BTC, the funding rate of BTC futures contracts turned negative.

But in the last 30 hours, the price of Bitcoin increased from $10,211 to as high as $10,878 on Coinbase. The large amounts of shorts in the market are fueling the recovery of BTC for three reasons.

The three factors are low funding rates, the likelihood of a short squeeze, and the implications of defending the $10,000 support level.

The Bitcoin futures market implements a mechanism called “funding.” In a nutshell, funding incentivizes traders longing BTC or betting on it to increase in price if the market is majority short, and vice versa.

As such, when most of the market is actively shorting Bitcoin, then short contract holders have to compensate long holders. The problem occurs when funding rates remain negative for an extended period of time. 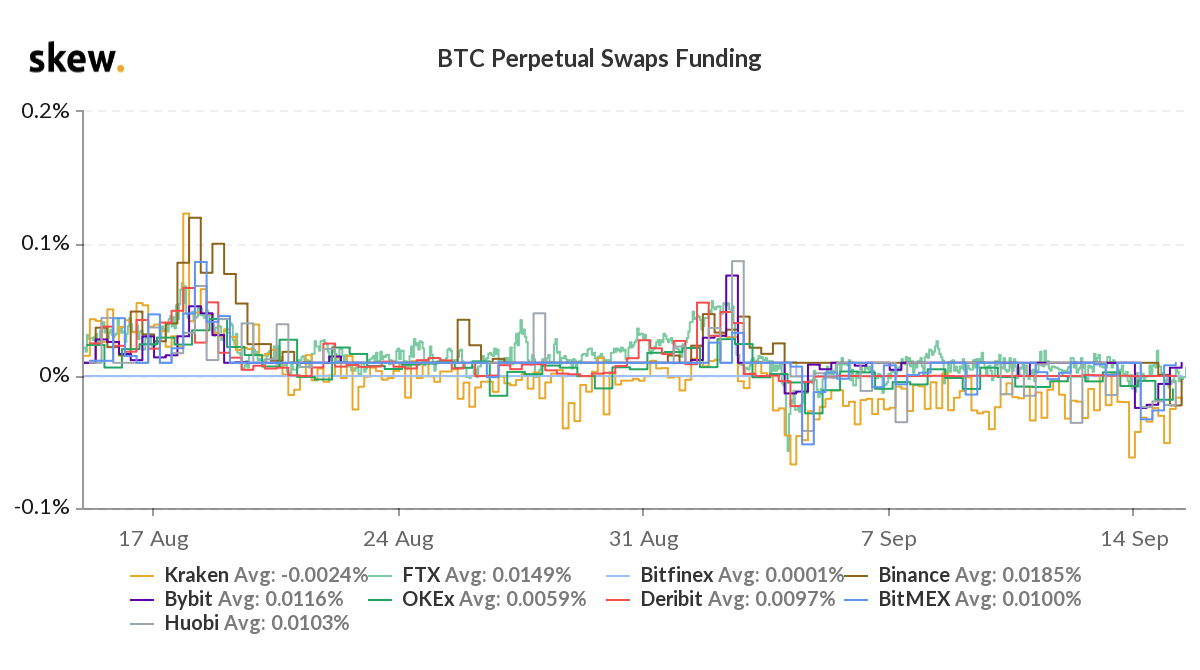 If BTC doesn’t drop but funding rates remain low, short contract holders don’t have an incentive to hold onto shorts. Eventually, short holders adjust their positions, which requires them to market buy BTC. The whole process causes the demand for BTC to increase in the short term.

A pseudonymous trader known as “Byzantine General” pointed out the low funding rates as a potential catalyst for BTC. He explained:

“We almost have more people selling at a loss than for profit. This is bullish in case you didn’t know.”

Mohit Sorout, the founding partner of Bitazu Capital, similarly said that shorts paid longs on Binance in the last 24 hours.

A mini short squeeze is happening

As Cointelegraph previously reported, the futures market open interest has been low throughout the past month. Consequently, the market saw little volatility for a prolonged period.

The term open interest refers to the total amount of long and short contracts open in the market. It is an effective gauge to measure trading activity in the futures market at a given time.

Since open interest was low, a major short squeeze was unlikely to occur. In the past two days, however, BTC surged by over 6%, establishing strong newfound momentum. The upsurge indicates that a minor short squeeze is currently occurring, neutralizing the futures market.

Traders have frequently talked about the significance of the $10,000 support level throughout August and September.

Bitcoin has resiliently defended $10,000 despite recent selling pressure from miners only to quickly recover above this important psychological level for traders. The presence of a long-time CME gap at $9,650 raised the probability of a deeper drop below $10,000, though that is becoming increasingly unlikely.

The stability above $10,000 and the ongoing attempt to retest the $11,000 resistance level is an optimistic trend.

Michael van de Poppe, a full-time trader at the Amsterdam Stock Exchange and Cointelegraph Markets contributor, explained that the crucial resistance to break was $10,700.

BTC has surpassed that resistance level on lower time frames and the next hurdle is for high-time frame charts to establish $10,700 as a new level of support. He said: