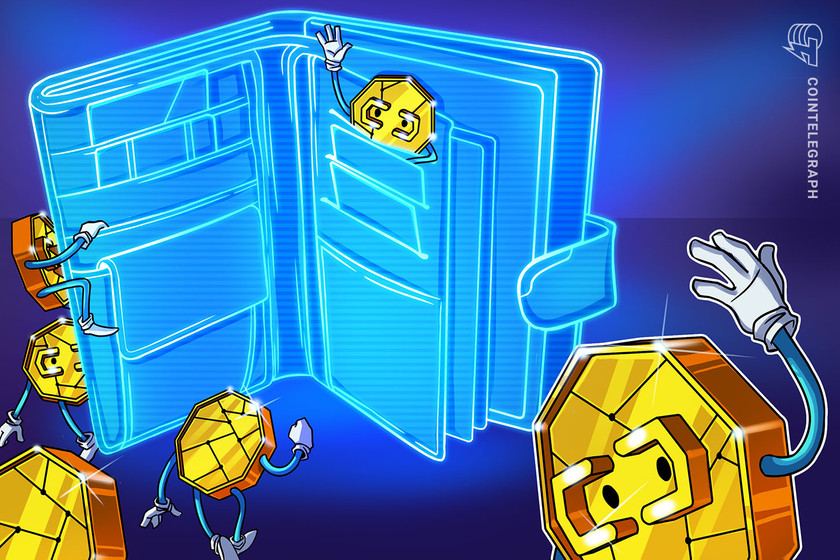 Assets built using proof-of-stake technology mean holders can earn passive income by helping to provide consensus for the associated blockchain. Algorand holders can now stake their ALGO coins passively while storing them on their Ledger wallet devices, interacting with their holdings as needed via the Ledger Live desktop interface.

Ledger has made a number of headlines in 2020, including a rough patch the company faced, which included a data breach and wallet vulnerability.